Rankings are achieved in competition only. Official ranking is possible at GSAA events e.g. Major regional & National Competition. Higher ranks such as Master of Sport Intenation Class (MSIC) and Master of Sport (MS) can only be awarded by senior GSAA officials in conjunction with IKSFA/IUKL/AKA. Anyone wanting to achieve a higher rank needs to be judged by an official that has achieved a MSIC or MS.

GSAA use the IKSFA/IUKL/AKA Rules & Regulations

GSAA also use the IKSFA/IUKL/AKA Ranking (Doubles for Female)

(Note: For the female double events, must be IKSFA/IUKL/AKA CMS to rank for MS. Must for MS to rank to MSWC.) 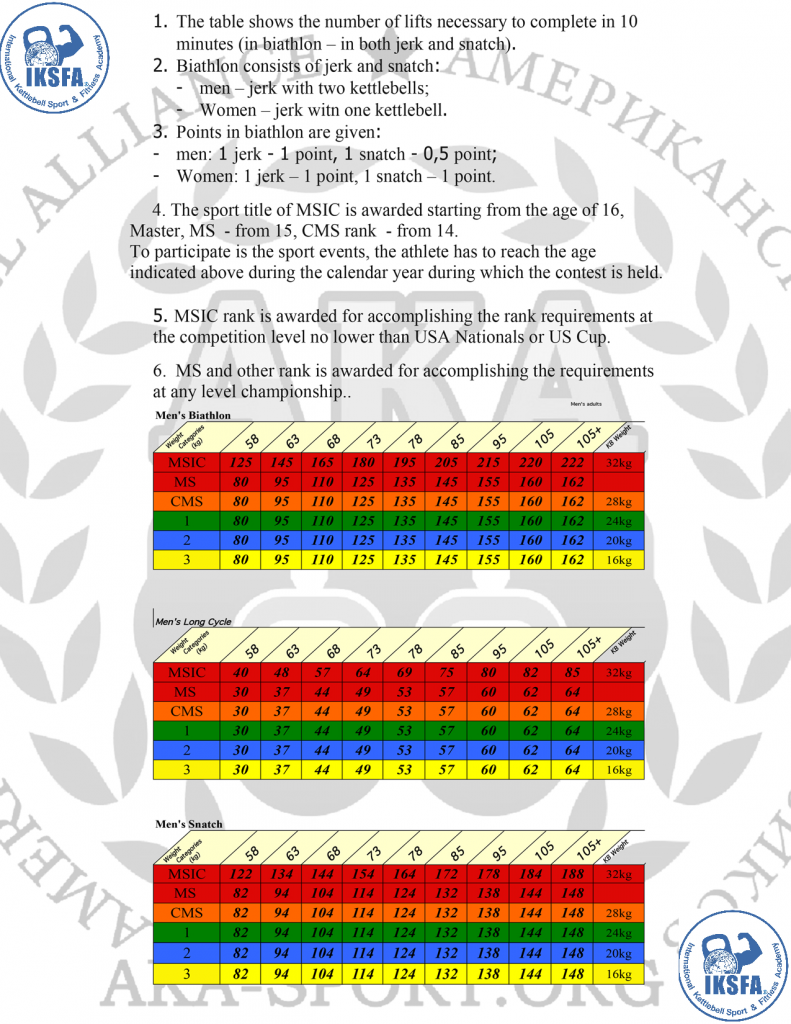 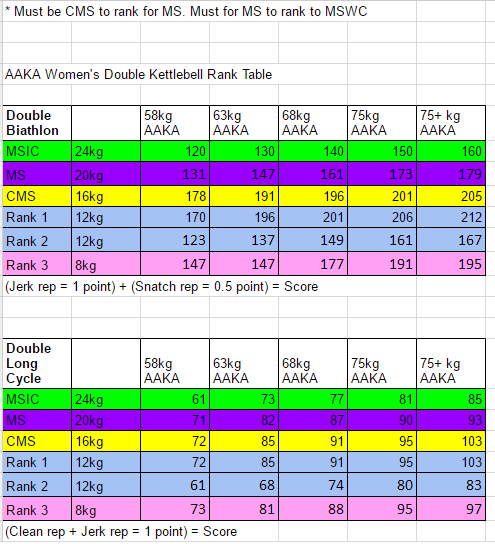